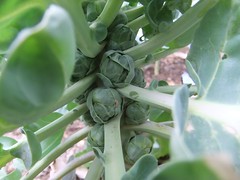 The groups talked about how do you pave the way for training to be well received? How to create effective resources for an unknown user group? They also talked about ALA and our dream cities for possible locations. One the call were Kate Kosturski, Andrea Snyder, and Maurice Coleman.

You can listen to the episode here. 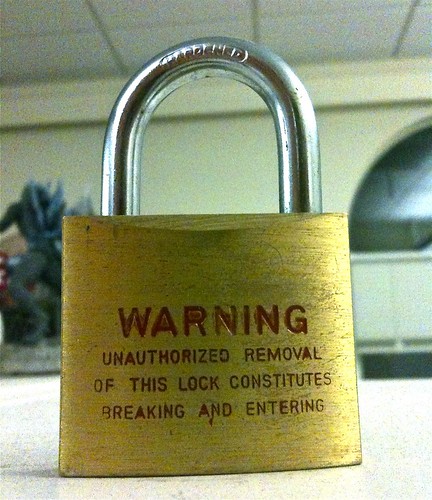 This week, we welcomed Dr. Steve Albrecht, who wrote the book Library Security: Better Communication, Safer Facilities.  Steve is a member of the Association of Threat Assessment Professionals and is an ATAP Certified Threat Manager.   He’s on Twitter at @DrSteveAlbrecht.   Also on the call were Maurice Coleman (@baldgeekinmd), Paul Signorelli (@paulsignorelli), Andrea Snyder @alsynder02), Laura Fothergill (@laurafothergill), and Jill Hurst-Wahl (@jill_hw). The show can be heard here.

Why did Steve write this book?  A group knew that he wrote about workplace violence and asked that he think about this topic from a library perspective.  He has done workshops and webinars on the topic.  After a umber of years, he wrote a book on the topic.

What are the three keys to a safer library?

Do many libraries have an incident reporting system?  Many do.  the incident report needs to be in a format – and in enough details – to be useful for people inside and outside of the library (e.g., law enforcement).  The law of documentation may stop you from getting the help you need in handling a specific situation.

Is it true that the more urban your library, the more likely you’ll have security concerns?  It doesn’t matter where the facility is. What matters is that the culture has demonstrated what the library will tolerate.  A culture that is inviting and supportive, where people self-police, is best.

Steve noted that people often don’t talk about what has driven them away from the library.  If someone’s behavior has stopped people from coming to the library, you need to know that.

What is your experience with libraries in terms of reaching out to teens?   The library needs to be best people talking to the teens.  “Best” means the person who is aligned with the teens.  It might be someone their age or someone who has a connection with the teens.

Steve cautions to be aware of peer pressure.  Rather than talking to kids as a group, talk to them individually.  Perhaps talk to one, who can take the message back to the other teens.  Also one on one, you might really hear what the problem or situation is.

Steve noted that a security guard’s job is customer service.

What advice does Steve have for helping us work with staff who have challenging patrons?  We know that we have patrons who have idiosyncratic behavior.  How does that person’s behavior impact the business?  The fact that a person is homeless is not the issue; the person’s behavior might be an issue.

What are some key staff do’s or don’ts when dealing with security (challenging patrons)?

Does this relate to cultural competency or diversity training?  Steve relates this to the three C’s: consistency, community, and communication.  He noted that diversity training can be a loaded top and so trainers need to be purposeful in how they approach the topic.

In terms of a code of conduct, should it be more do’s or don’ts?  Steve believes it should be more do’s.  If written legalistically, it becomes don’ts.  Turn the language around so it is engaging and is not lecturing.  It should be friendly and short.  People should be able to say what the code is and how it is enforced.

What should be considered a threat?  Maurice noted that some staff members don’t know what a threat is.  There is research into who makes threats versus who carries out threats.  There are people who are howler, who make a lot of noise and who are verbally provocative.  Then there are hunters, who are rare, who will do the the most damage.  We run into howlers much more frequently than hunters.  A concern are those people who tell a third party and make an indirect threat.  He is more concerned about indirect threats versus direct threat.  However, Steve noted that being aware of all threats – direct or indirect – is important and assessing them.

When a howler is confronted and expresses remorse, that is a good thing.  A howler who is not remorseful could be problematic.

Should sites have their facilities assessed for security?  Yes.  Use a checklist or have the police do a walk through. You do not necessarily need to hire a security consultant.

Steve believes in a delineated barrier between the staff and patron side of the building.

How do you confront someone?  Do it in pairs, so that you have someone to support you and to be a witness.

Steve Albrecht said much more than what is captured here.  You can here the entire show on Talkshoe. 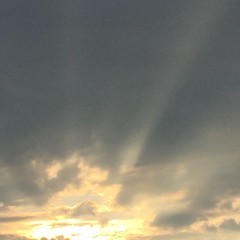 Maurice Coleman and Paul Signorelli celebrated the life of a friend in spirit of the show, talked about how to deal with the tragically unexpected thing before or during a training, and how does an introvert train, and are bullet points on slides a feature or a bug. You can listen to the show here.

We record via a phone call every other week.

You can stream T is for Training episodes from January 2015 forward via the following link:

T is for Training Page on Talkshoe

If you are reading this, you are invited to join the call.

Come hang with us for fun, frolic, and some real professional development.

Before joining the show, it is a good idea to sign up for a Talkshoe (www.talkshoe.com) account.

and so it goes…

Mark your calendar and join us!
Really.
We. Want. You. To. Talk.

T is for Training Feed

Search T is For Training